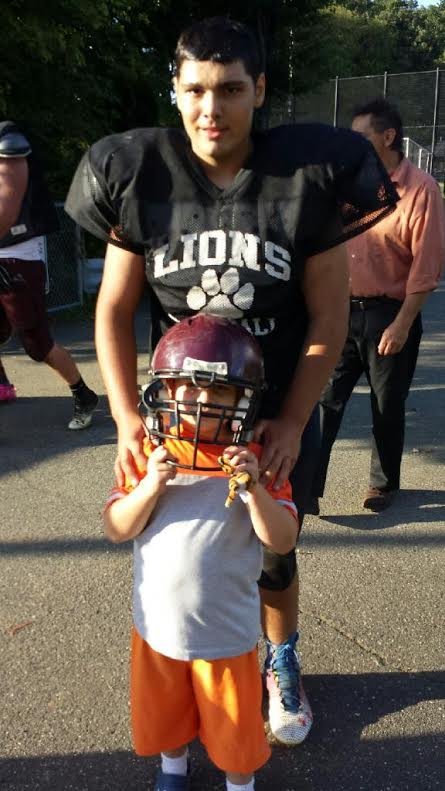 The news that senior Josh Paulo received from his doctor crushed him. The flesh had been shorn from his knee and the popped blood vessels will possibly end his high school wrestling career, as well as prevent him from playing baseball in the spring.

But this isn’t the first time that Paulo has had to face adversity.

Throughout elementary and junior high, he was be picked on. A lot.

“I wasn’t the same as everyone else. I was bigger and didn’t look like they did. I had no friends,” mumbles Paulo. “I would get into fights with multiple kids. They would team up on me, three, four, even five of them.”

People often draw false conclusions about Paulo. He looks big and tough. He’s 6” 1, broad-shouldered, muscular, and walks like a grizzly bear. But in reality, he’s more like teddy bear.

And his sensitive side can best be seen when he’s with his 6-year-old brother named Jayden, his biggest motivation.

Jayden wasn’t there to help lift Paulo’s self esteem when he needed it the most, but now he is.

“Jayden is very special to me. I even cried when he was born,” Paulo says as he smiles. “He means a lot to me and it means a lot that he looks up to me as a role model.”

When Paulo was young, he used to watch a lot of sports on television. He says he was inspired by successful athletes. Paulo has been involved in sports since he was 5. Sports have come to play a major part in his life.

For his football season of his senior year, Paulo went shopping for new football cleats. When he saw the Captain America cleats, he couldn’t resist.

“I’ve always liked Captain America,” he says, “He makes me feel like I have power.”

Unfortunately, Paulo didn’t have the courage to feel powerful during his freshman year.

Reflecting on his freshman year, Paulo wishes that he could change being out for two and a half months due to a concussion.

“I was out for a really long time and missed a lot of work,” he says. “I wish I could say more about it but I honestly don’t remember much about it because it was so bad and so long ago.”

Paulo is proud of his season with his team. It’s been rough for LHS football, but they pulled through with a good season.

He is also part of the LHS wrestling team (9-8), which unfortunately has come to an end.

“This was my second year doing wrestling,” he says, “I loved it but it’s hard being a bigger guy. Some schools don’t have a kid my size for me to go against, so I just don’t wrestle.”

Making it to Western Mass in his junior year is one of his most proudest moments.

Paulo spends few hours at home. School, Sports, (football, wrestling, and baseball), work, friends, and family take up much of his time.

To end a long day, Paulo looks forward to going home to play XBox, laying down to relax, or jamming out to music with Jayden, to relieve his stress.

“I hope he never has to go through what I went through as I was younger, or even the stress I go through now,” he says.

Paulo goes through his days unfocused at times.

Panicked and stressed, some days even become too hard for him to handle.

“Sometimes I feel like I am going to lose it, there’s so much going on and so much stress,” he says. “I’m the oldest of three. I am also senior now, so I’m facing senioritis. I worry about my grades and college. And, lately, I feel as though as I’m losing my friends.”

Paulo plans to keep the honor roll and go to a four year college for engineering and artificial intelligence, but is not 100% positive where yet.

Paulo’s plan for the future is to grow up, be successful, and happy. 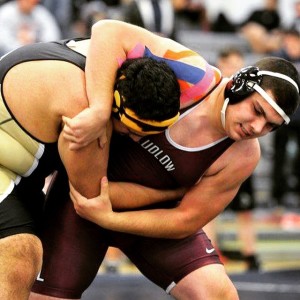 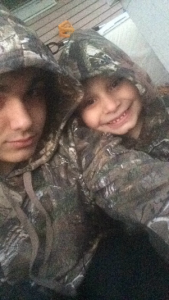