LHS Bathrooms: From Bad to Worse 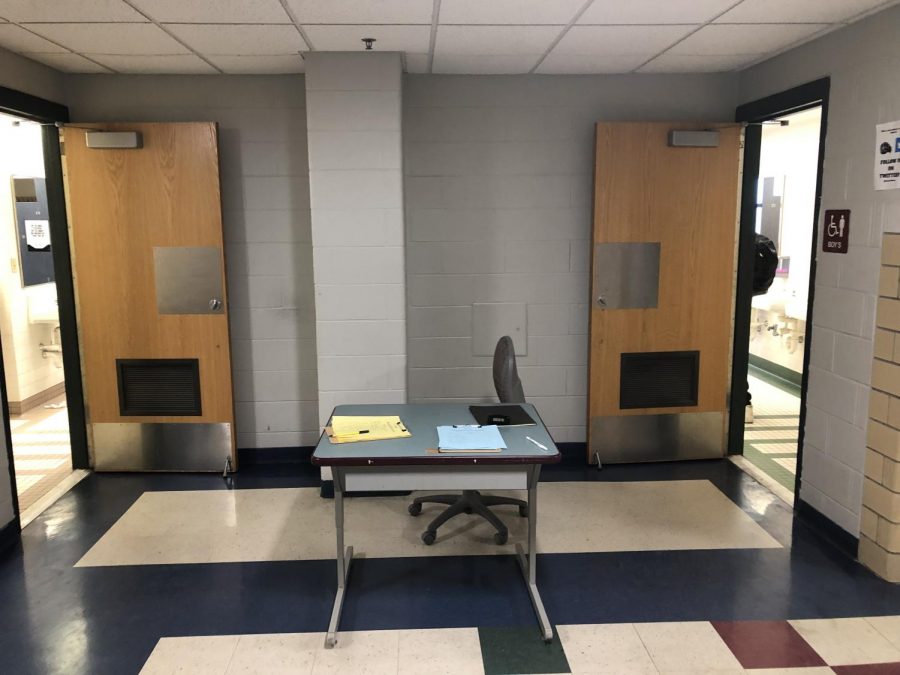 As 2019 begins, last year’s grievances are carried on to be dealt with in a new light. The last time the Cub discussed the bathroom situation was in October of 2018 in an article written by Peter Mentekidis. That was around the time where the bathrooms went from bad to worse; administration left only the gender-neutral bathroom and the D wing bathrooms open. Every other bathroom was closed for good. Their main reasons — the great rise in vaping and vandalism in the bathrooms.

After the article written by Mentekidis, LHS Administration opened a few of the bathrooms again (making sure the doors stayed wide open) and students were generally happier.

Unfortunately, it was short lived.

Students took to the newly opened bathrooms a little too well. In a few short weeks, the bathroom situation returned to its previous state — closed once again due to vandalism.

Then, mere weeks before students were ready to pack up their bags for winter vacation, a severe bullying incident was recorded in the bathroom via Snapchat. As dreadful as this was for the victim, the results of this tragedy rippled to punish all students.

Students came back in the new year facing a whole new problem — administration demanding students sign in before entering the bathroom. This results not only in class time lost, but a hassle for students and monitors alike. The monitor is not only responsible for simple making sure that students sign into the bathroom, but they are also responsible for making “surprise visits.” Who doesn’t love seeing Mrs. Nemeth, Mrs. Kurty, or Mr. Halpin through the crack in the stall door as they pee?

There was even an ad put online looking for a “full time school safety officer” for the bathroom. The worst part of the ad — Ludlow High School still has three teaching positions which have not been filled due to lack of funding. 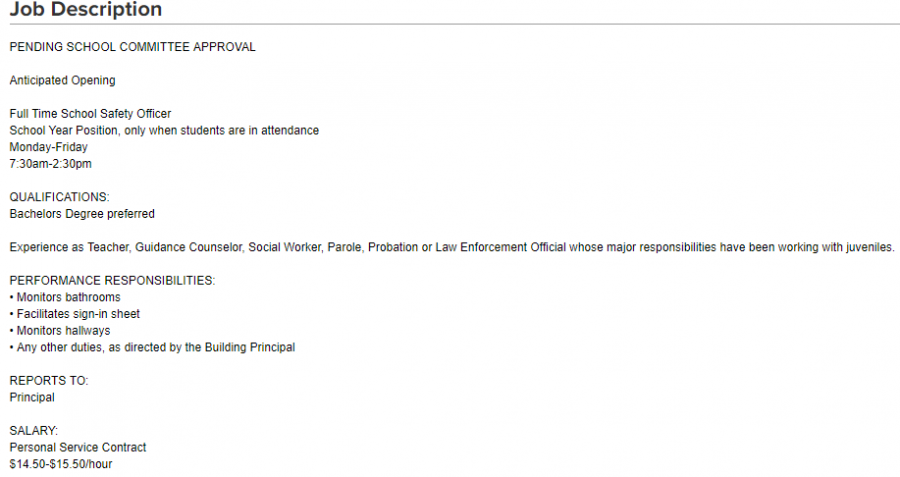 Not only is this new policy unfair, but it is also unhealthy.

Scientifically speaking, if each student drank the recommended 95-150 ounces of water per day, that would result in at least three trips to the bathroom during the school day. If all of the students in Ludlow High School, roughly 900 people, drank that amount of water, (which the school makes impossible due to the rules against water bottles) that would result in 2,700 visits to the bathroom.

With this many people sharing the same bathroom and resources, bathrooms inevitably would run out of supplies. This lack of soap, toilet paper, and paper towels results in an unhealthy mixture of warmth and wetness, also known as the perfect breeding ground for bacteria. This is especially unsafe during flu season.

Due to the fact that roughly 900 students are sharing the same bathrooms, many students have decided to just stop using the restroom during the school day. For many, this results in students not drinking to avoid the bathrooms altogether.

If this problem persists the way it has been, it will stretch into the spring and summer, resulting in dehydration and other health risks for many students. The new bathroom policy is especially detrimental for athletic students, many of whom also go all day without water and are then unable to perform.

The sad truth is that no matter how long monitors sit outside of the bathrooms, they can’t control what happens inside. The monitors now act merely as a threat to students. No matter what administration does, the vape epidemic continues. The monitor sitting outside of the bathroom can do nothing about the girls crowding into the same stall to share a single vape pen.

Vaping aside, vandalism also poses a threat to our bathrooms. How can administration guarantee that nobody will destroy walls or bully another human being?