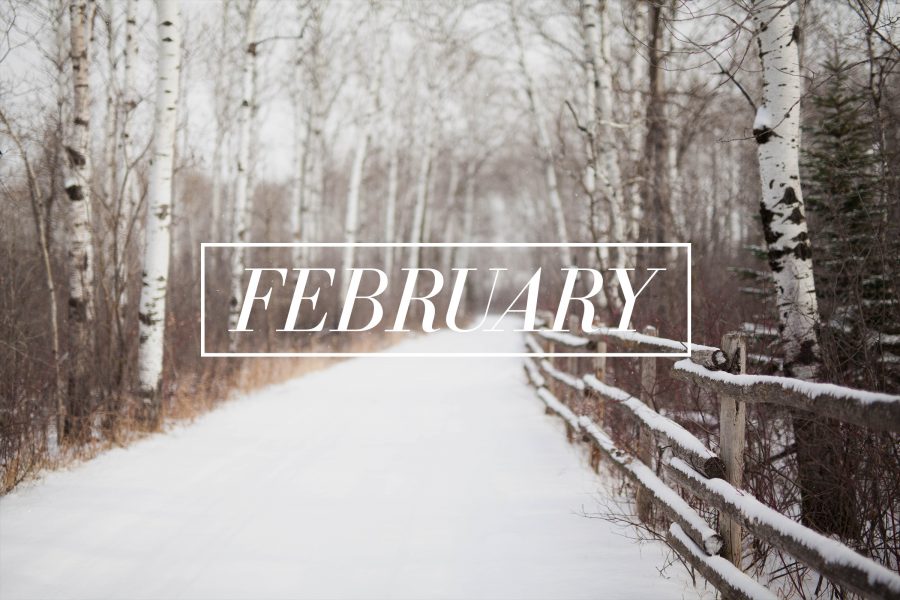 Students and teachers can expect one or more “snow days” every year. In 2017, the Massachusetts School System authorized districts to use “Blizzard Bags.” This is when schoolwork is completed at home on a “snow day” and they would not have to be made up at the end of the year.

But how many are there?

There’s a max of five blizzard bags that can be done each academic year. There is one catch, though: you cannot have two blizzard bags in a five-day period. A good example of this would be the most recent snow days: Monday, December 2nd, and Tuesday, December 3rd. There were assignments issued on Monday, but none were given on Tuesday, much to the delight of students.

Is there a future for this program?

No. The Massachusetts legislature voted the Blizzard Bag program out of commission come next academic year. This means that for each snow day Ludlow schools get, it will push the last day of school back one day. Is this a good idea? It depends on who you ask.

Do the staff and students have anything to say about the removal of blizzard bags?

Yes they do. Mr. Hokanson, a social worker here, says, “Even though they don’t actually affect me, I like the idea of them because they allow us to get out earlier.”

While students are assigned work, the policy does not require students to turn in the assignments the day they return to school.

Sophomore Aidan Robert says, “I like blizzard bags because they give you five school days to do them instead of one.”

A new decade is ushered in, and the short-lived legacy of blizzard bags goes too.