Spring Sports are back in action at LHS 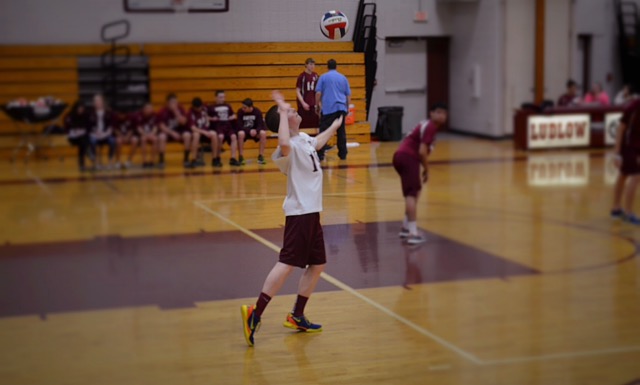 Student athletes have begun registering for spring sports with tryouts/practices expected to begin the week of March 16.

The Cub met up with coaches and players to discuss the upcoming season.

Varsity baseball hopes to get back into the playoffs and have a run at Western Mass.

“In order to achieve this goal it will take a lot of work. This is the biggest turnover of the team from last year to the next since 2006,” says Baseball Coach Martin Fanning. “That should make the early practices fun and interesting.”

Varsity softball hopes to work on teamwork and pitching.

“I hope that we will be able to cooperate together as a team.,” says sophomore Megan Duquette, “ and hopefully we will come out on top..”

Boys tennis hopes to build a strong team and win as many matches as they can.

“Our goal is to take the skills that we have now and improving them at practice with hard work and effort,” says junior tennis player Sean Nugent.

Girls Tennis hopes to beat their record from last year.

“We did really good last year, our record was 12-4 and I hope we can do even better this year,” says sophomore Marisa Lombardi.

Boys Track hopes to improve from the last season for the upcoming season.

“We are going to try to improve from last year,” says Boys Track Coach Rebecca Gauvin, “and as always try to be top 5 in Western Mass.”

Gauvin hopes that newcomers will be able to fill in the spots of the seniors that were lost last year.

“We are giving people the chance to step up and try new events,” says Gauvin. “We lost 10 seniors from last year and they were all good point scorers for the team and we need to improve our numbers in those areas.”

Girls Track hopes to compete for the championship at Western Mass again and place better than last year into work like they did last year, we should have a lot of success. The most important thing is to see everyone improve and become better athletes.”

They hope to win all of their games, make it to the play-offs, and even Western Mass.

“We are only going to make it that far if everyone plays as a team and we all bring our A-Game,” says junior varsity player, Sergey Vikhrev.

All coaches and players have high expectations for the upcoming season, and cannot wait for practices to begin.