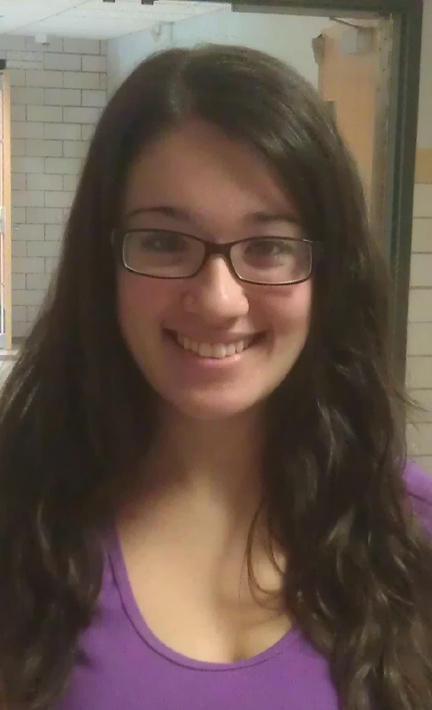 Three class presidents at Ludlow High School were booted out of office when students voted in their class electives on April 26.

This is a rare event, according to Student Council Advisor Brian Bylicki. “I can recall only one other school year where all three class presidents were voted out of office,” he said.

Junior Alex Francisco will no longer lead the senior class. The class of 2013 replaced her with Alyssa Fialho, who was class president sophomore year. Kara Baillargeon was elected vice president, along with Lindsey Paradis as secretary. Disha Patel will serve as class treasurer.

“It’s a terrible feeling when you work so hard to reach a certain goal, and you don’t end up achieving it,” said Alex Francisco. “I know Alyssa will do a great job leading the class of 2013 in our senior year,” she said.

Senior class president Alyssa Fialho says she was ecstatic when the results came in and she was elected. “I was nervous,” said Fialho.

“I’ve been vice president freshman and sophomore year,” said Brandon Watt. “The competition was tough this year,” he said. “I was overjoyed to be elected.”

The class of 2015 elected Marie-Nicole Meak as class president. Amy Martin was elected vice president, Audra Smith as secretary, and Emily Sevigne as treasurer. The incoming freshman class will hold their election in September of next school year.

The students elected to their positions will take office on June 22, the last day of the school year.