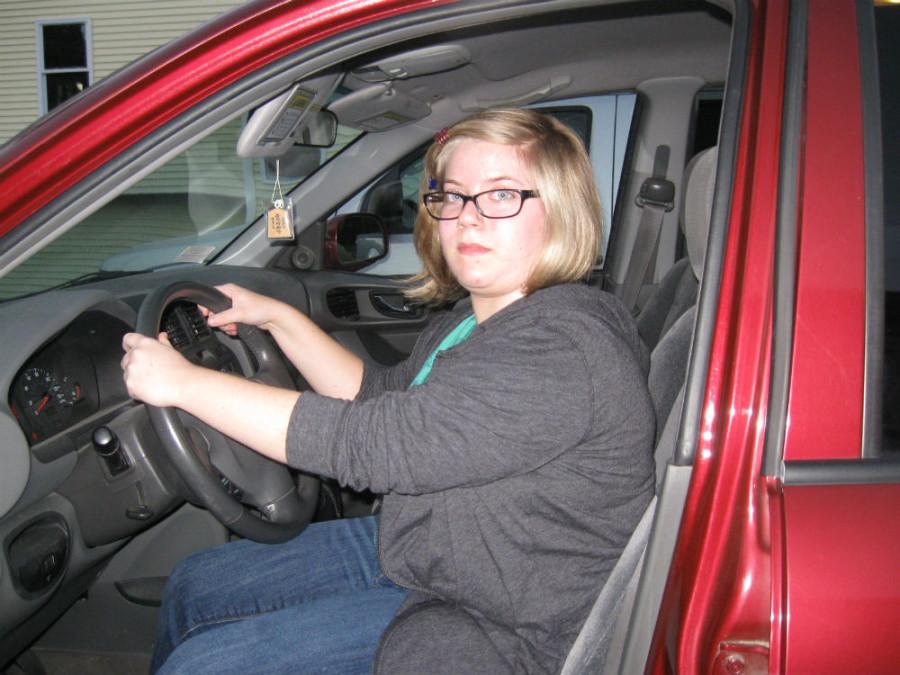 Most teenagers can hardly wait for their 16th birthdays, a day that marks when they are finally old enough to learn how to drive. But more teenagers than ever are actually postponing starting to drive.

Learning how to drive is an exciting part of an adolescent’s life for most, but lately it seems that many teenagers are not as enthusiastic about working towards their licenses. After all, getting one’s license means more independence and freedom, and it is also a sign of responsibility for teenagers who will be mostly driving a parent’s car instead of one of their own.

The truth is, many teens still want to drive and want to get their licenses as soon as possible. However, many things might be holding this up.

Studies have shown that part of the reason teens are holding off on learning how to drive is because of the economy. In general, the whole process of getting a license can cost up to $1,000 between driving school, on-roads, and permit and license fees. Most teens cannot afford to pay these expenses.

In addition to the fees for simply learning how to drive, there is also the cost of gas and car insurance to consider. To help pay for the hefty price of driving, teens would have to get a job of some sort (unless they are lucky enough to have their parents pay), but the economic slump leaves less available jobs for teenage job seekers.

The other reason teens are putting off driving is simply because they are too busy to deal with it.

“I haven’t gotten my license yet because school is overbearing already, so how am I supposed to study a book to learn to drive when I have five textbooks on top of me for homework?” says junior Shyanne Brueno.

Students also have to deal with sports, extracurriculars, and jobs for those that are employed, among other things. Between all the activity in a teen’s day, finding the time to drive proves to be increasingly difficult.

For other teens, however, money and free time are less of an issue, yet they are still reluctant to learn how to drive. So what exactly would be stopping them from driving if there are no obstacles in their way? Some people, like Junior Emily Worpek, simply have no desire or motivation to learn how to drive.

“Some people procrastinate, like me, because it forces you into adulthood and responsibility,” Worpek said. “And then you have to pay for a car and driving school, and no one has money for that.”

Junior Jasmine Hanlon also says that the reason she has not gotten her license yet is because “it takes too much time and I’m just really lazy.”