My Journey to Québec 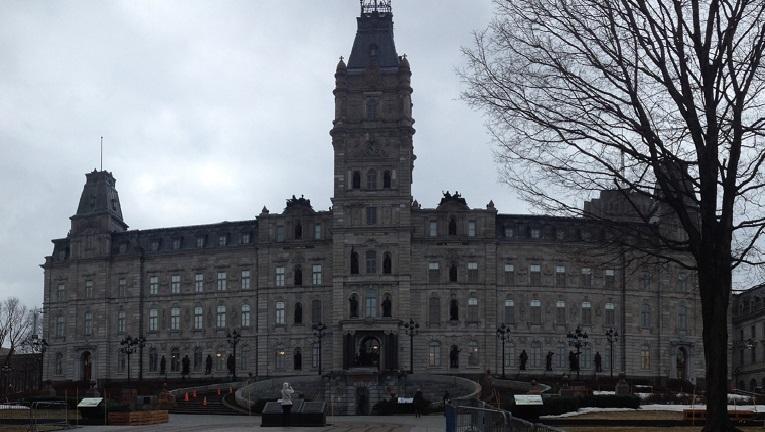 When I first signed up for the Québec trip, I was really happy and I could not wait to go. When the time started ticking closer and closer to the departure day, I became more and more nervous and my original thoughts about the trip were starting to change.

I told my mom constantly that I didn’t want to go anymore. “I’ll miss you too much, and it’ll be boring,” I complained to her. But she insisted, saying I would have fun, learn new things, and meet interesting people.

The long-anticipated day started at 6:00am. Showering, getting dressed and making sure I was comfortable enough for an eight hour drive was definitely a struggle, but saying goodbye to my parents was even worse.

I’ll admit it, I cried…a lot. I’m close to my parents and it was hard to leave, especially because I’ve never taken a trip like that before. My mom was able to convince me to go, but I was ever-skeptical.

Despite how much I didn’t want to go, by the time we were at the border I came to the conclusion that maybe this trip was a good idea after all. In fact, going to Québec City was probably one of the best things I’ve ever done.

I made a lot of new friends, Kyle La Fleur, Gregg Babin, Cam Authier, and Michael Eskett, who I was able to hang out with while we learned about French culture.

On Monday, we arrived at the hotel around 4:30 and we unpacked until we meet our tour guide, Bryan, at 6pm. Then we went out to dinner at an Indian Reservation. We were able to see how they used to live, how they used to cook and dry out their food, and some symbolic pieces to their culture, such as creative pieces that they made, like canoes, kayaks, different houses and their personal shoes. It was a really good experience to see all of the different teepees and how they were able to survive through the cold days, how they cooked the food and how they chose a partner.

We ate a traditional three-course Indian meal. As an appetizer we ate sunflower seed soup, for the main course we ate buffalo sausage, rice and vegetables, for dessert we had a slice of cake topped with a sauce that included maple syrup and caramel, and for a drink we had cranberry tea.

After dinner we went into a different part of the reservation to watch traditional dances and ceremonies.

Their outfits and music were definitely very different. Wearing traditional Indian outfits includes all of the feathers and the skinned dresses. It was really a different experience to be able to see all of the different dances and how they were performed. They made their own sounds to sound like the bird of their tribe, and they performed entertainment dances

On the bus ride to the hotel, Bryan made an announcement addressing what happens if one of us gets lost.

“In case you get lost,” he said, “I have a card here for you, but it’s easy to lose so I also have a lanyard. They are boring as two individuals, but when you put them together…you get a Swagtag.”

It turns out that the only thing I think everyone struggled with was waking up at 7am every morning.

For breakfast on Tuesday we went to a little café to get a bowl of homemade hot chocolate and two different types of croissants. After breakfast we walked outside to meet a woman who would give us a tour around Québec City.

The café was a cute little diner that had all of the glasses hanging on the ceiling. They had the small little tables that fit 2-4 people and they had delicious food.

Learning about Québec had just begun. Our next destination was a multimedia voyage through Canada’s history.

We went to the coat room first where we took all of our wet layers off, then went to the next room over where we would get an overview of what we would be doing while we were there. We went through 3 rooms– 10 minutes apart– and received a virtual tour through how Canada had been taken over and invaded by the British.

When the multimedia tour had finished, we walked about 10 minutes, through the rain….again, to a military base.

This was my first time experiencing Canadian military life, which turned out to be really fun. We learned how to load and aim a gun as well as how people were punished for something that they either did wrong or didn’t do at all. One of our classmates, Babin, actually had volunteered to demonstrate what would happen if he forgot to make his bed. He had to sit on a wooden horse for ‘2-3 hours.’

“It actually really hurt [though in reality it was only about 5 minutes],” said Babin, “It crushed my tailbone.”

On Tuesday and Wednesday we were allowed about 2 hours to roam the streets of Québec to find lunch and go souvenir shopping. I ate at Ashton, which is a famous restaurant all around Canada, then went souvenir shopping and bought some items for my family— like a ‘Half of a shot glass’ for my dad, dreamcatcher for my grandma, and a stuffed animal for my mom.

On Wednesday we ate crêpes, scrambled eggs, and bacon, ham, and sausage. After breakfast we got back on the bus and traveled to a museum that had Greek architecture, painting, and different sculptors. Then went to lunch.

When we finished lunch we went to one of the coolest aquariums that I have ever been to. That night for dinner we went out to a fancy restaurant, which I happen to have an amazing experience at with two girls, Annette Robak and Danielle Quenneville, that I had just met and Bryan.

After dinner we went to a theater workshop where we practiced and performed a play for the remainder of our classmates. We were told, our goal: “Learn absolutely nothing. If you do, STOP! Shake it out of your head…then continue.”

Thursday was probably one of the most fun days (although I have to admit I loved going to the Aquarium). This was the day that didn’t involve much learning, and it was what I most looked forward to. Instead of listening to Canadian history, today involved going to the biggest mall in North America. Can you imagine how big that is? Let’s just say there’s over 300 store AND an indoor amusement park accompanied by an ice skating rink.

I’m so glad that I listened to my mom and I decided to go on the trip because it was one of the best things that I could have ever done. 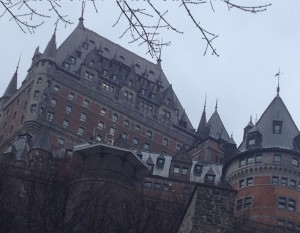 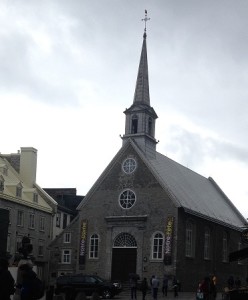 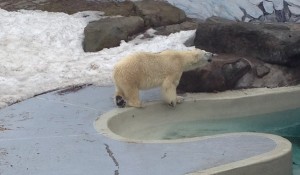 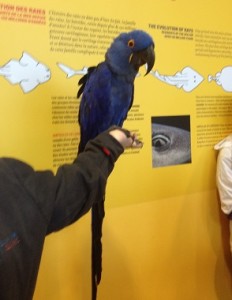 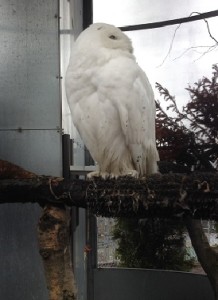 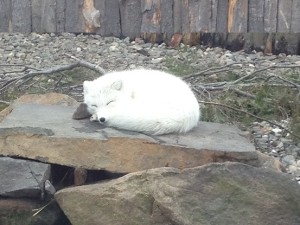 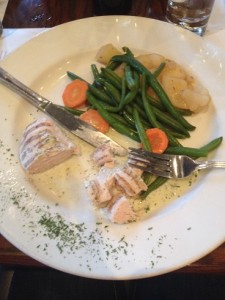 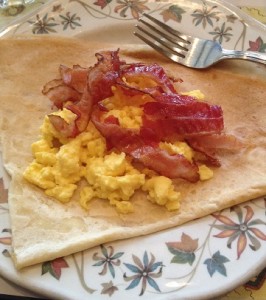 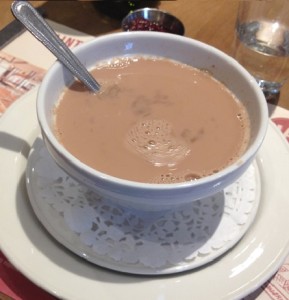